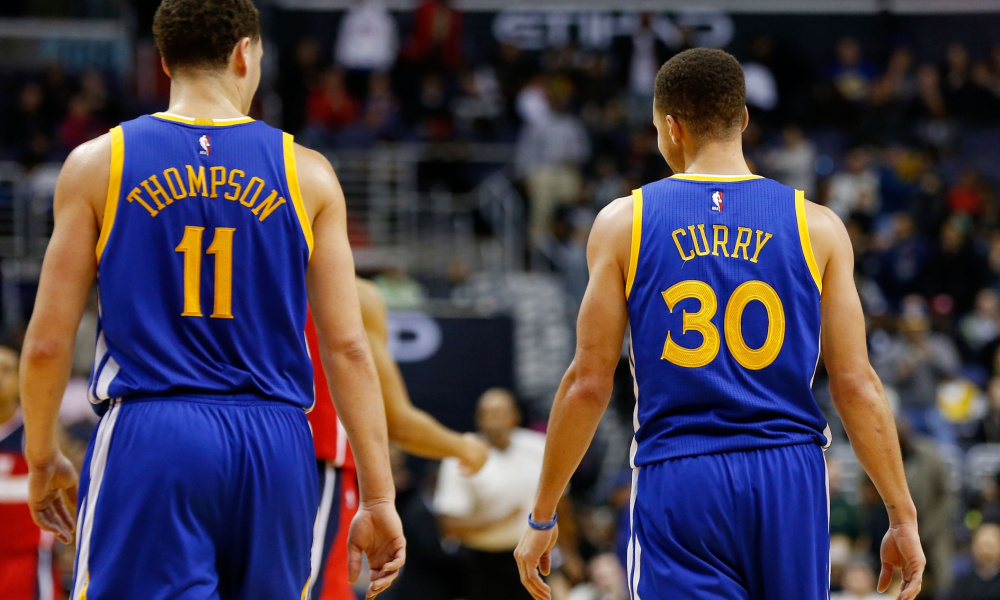 In the past few years, we’ve seen various statistics showing the NBA audience all the new 3-point records and how differently the 3-point line is used now. For comparison, the leader of the ’87 – ’88 season was Danny Ainge who made 148 3-pointers. During the ’17 – ’18 season is about 45 games in, and Klay Thompson leads the NBA with 154 3-pointers made. This post takes a look at how players have improved to take advantage of the 3-point line.